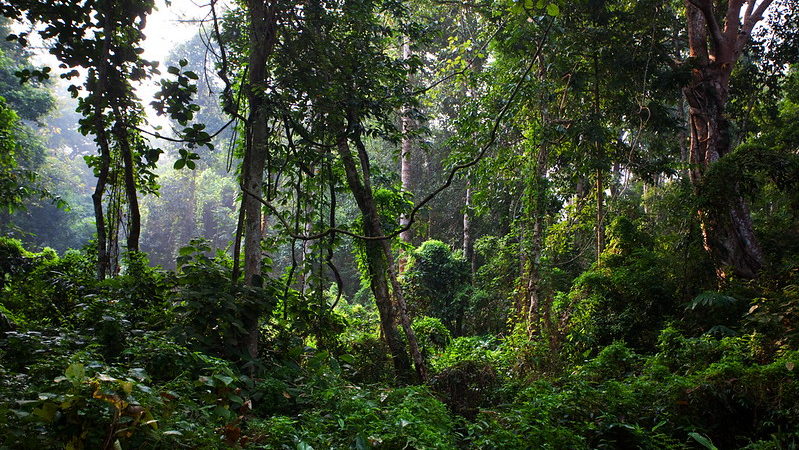 “The Sundarbans mangrove forest area in Bangladesh is part of the UNESCO world heritage. As one of the largest areas of mangroves in the world, it is of immense importance for biodiversity, for the protection of the population from cyclones and the preservation of their sources of income.

Sadly, the Sundarbans are severely threatened by the rising sea level, natural calamities such as cyclones as well as India’s water-management policy that partly prevents fresh water from reaching Bangladesh’s rivers and the mangroves during dry seasons.

Given this already tense situation, we were alarmed to learn during our field trip to the region in February 2019 that an Indian-Bangladeshi company in cooperation with the German engineering firm Fichtner has already started building a power plant only 14km north of the Sundarbans mangroves in Rampal. Civil society massively criticises the project for the expectable air pollution, enormous CO2 emissions, and growing marine traffic all across the Sundarbans, negatively impacting its biodiversity and long-term survival. Upon confronting the companies with the public’s strong concerns, we were given plausible yet unconvincing arguments that, eventually, cannot justify such an invasive project in an already fragile natural reserve.

Although German development cooperation does not support the power plant financially and Germany may not be in a position to stop the project altogether, the German government is not exempt from taking a clear stance against the power plant and uttering its support for the Bangladeshi civil society’s demands. Germany should, at the very least, seek to promote alternative energy policies both in its foreign policy and development cooperation as well as by setting a good example itself. As a matter of historic climate justice, industrialised countries can no longer hide form their responsibilities. Additionally, the German government and the EU are urgently tasked to develop strong legislation that holds German and European companies accountable for the adherence to human and environmental rights in their supply chains. German companies, like Fichtner, should no longer be able to deny their involvement, direct or indirect, in the destruction of invaluable human habitats and natural ecosystems. The German Greens have been advocating for this for a long time.” 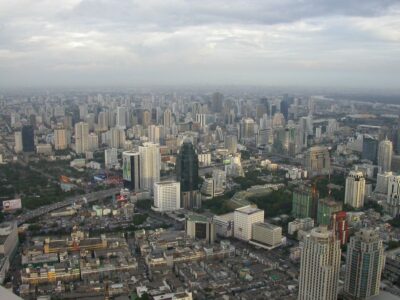 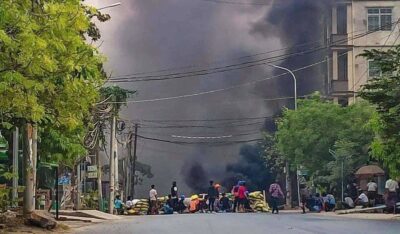 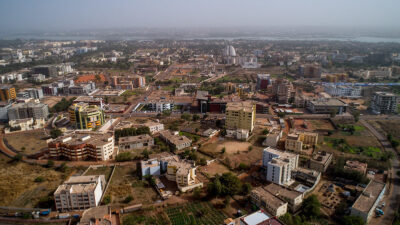